Spoiler alert: I’m not a coder. And I’ve never had a coding interview.

But I work for a company whose flagship product for sale is a coding interview tool. So knowing a little bit about the ABCs of conducting great coding interviews that candidates love helps me do my job better. Which is what this blog is all about. Making sure your developer talent does their best work on the job.

At this point? We can hope that with the release of coding interview tools in the market like FaceCode, recruiters will have the means to interview candidates the right way.

But for now, in 2021, tech interviews are still extremely broken. Here are a few things that are wrong with them.

Here’s what a typical coding interview will look like:

This could work, except that most of the questions asked in these interviews rarely ever resemble the nature of the work the developer would perform on the job.

For example, developers are often asked to solve a problem using a binary tree in the solution. Most developers agree that this is not the best way to assess tech candidates in 2021. It does not allow coders to demonstrate their greater skill sets that would be more relevant to their jobs.

Instead, recruiters should focus on assessing developers on their ability to write code that does not crash, and their ability to debug and write robust code. These are ‘real’ on-the-job skills that can benefit recruiters by helping them find candidates who can do their job well. And this can benefit candidates by helping them get a taste of what a day at the job can look like for them.

In the case of smaller tech companies, coding interviews that are unnecessarily hard rarely work in favor of either party. We live in the times of #TheGreatResignation and good tech talent is rare. For smaller companies, that makes it twice as hard to hire talented candidates that are great for the job.

Here’s what happens for companies other than FAANG who try to copy FAANG’s ridiculously difficult interview style:

Ben Awad, a Javascript coding ninja on YouTube does an excellent job of driving this point home. I highly recommend you check his video out on why coding interviews are broken.

Recommended read: Essential Questions To Ask Developers When Recruiting In 2021

#3) Most coding interviews still use word processors to write code

Go ahead, read that again.

Most jobs give their software developers access to IDE’s or Integrated Development Environments like Visual Studio so they can do all kinds of cool things with their code like write code, debug it, compile code, add integrations, and whatnot.

But for code? It’s just not it. It just won’t do. It’s like asking a candidate to ride a bicycle in the interview when the real job tests his skills of riding a motorcycle. It just doesn’t make sense.

Let’s face it. At this point, remote work is the future. Or at least a hybrid model of remote and in-office work is the road we’re heading towards. And that’s where the problem lies. Most recruiters and hiring managers are still not ready to accept this.

“By sticking to the locally sourced talent model, there’s a ton of untapped talent and potential out there. And when this talent is not engaged and considered as potential hires, it could prove to be missed opportunities.”

There’s an old saying that to catch the biggest fish, you have to cast your net far and wide. When we apply this to tech recruiting, well you get where I’m going with this.

Cast your net wide and hire all across the globe to access the best talent out there. Who knows, your next all-star developer might just be coding somewhere in a far-off land, who happened to run into your job post on LinkedIn.

Here’s how we fix coding interviews

What ends up happening as a result of these broken coding interviews, is you have candidates who would be PERFECT for the job but would never be able to pass these interviews. Or worse, they would never even have access to these interviews just because they aren’t from the local region they are being conducted.

Does your company use Visual Studio as their IDE of choice? Great. Give them access to VS at the interview.

Do your best developers fail at debugging their code quickly? Great, test your candidates on their ability to debug problems and the time they take to do that.

Do you give your developer team their space to finish a project within a deadline? Awesome, so stop the ‘turn up the pressure’ act on your candidates and give them enough time and space so they can demonstrate their creativity and skills and show you what they can do on the job.

Finally, the above problems are just touching the surface of the things that are wrong with coding interviews today. That being said, a majority of these problems can be solved by FaceCode– HackerEarth’s premier coding interview tool.

For instance, FaceCode’s built-in IDE ensures that you never need a word processor for coding interviews ever again. Hiring remotely? Access candidates from across the globe with FaceCode’s real-time interviewing feature. Finally, you can play around with the difficulty of the questions by choosing from the vast question library offered across 41 programming languages. Try FaceCode now, for free.

And that’s all I have to say about that. I hope you can use these tips to hire some legendary talent into your ranks in the future. Let me know if you found this article interesting and useful in the comments section.

Until next time, happy hiring! Wayne Brewer started his career when he was 20 years old, as a copywriting intern. He moved cities when he was 22 in search of a better life. This move helped him find his niche in Social Media Marketing and he's been building the Social Media of one of the fastest growing tech startups in the world. In his spare time, he loves creating YouTube videos for his channel 'Strong Jitsu". He grew this channel into a 300 subscriber community of folks who have watched his videos over 15,000 times. Connect with Wayne for a conversation about Social Media, YouTube Marketing and Online Brand Building. 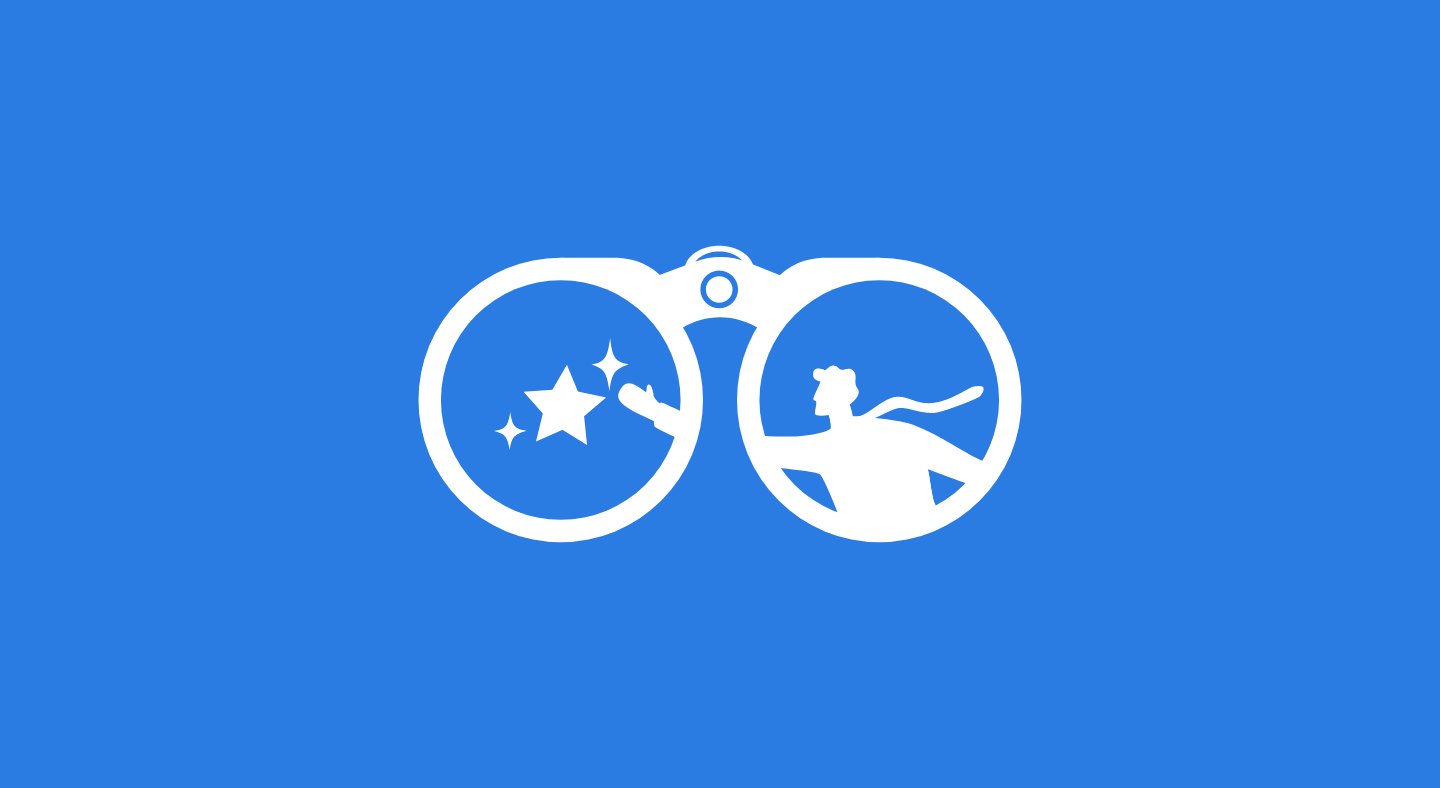 War For Talent: 4 Tips for Tech Founders On Team Building And Scaling