Ultimately, the idea is to help people quickly filter out technically inept candidates by asking some basic technical questions to not waste time and effort interviewing them. The best way to do this is by using an automated online tool. 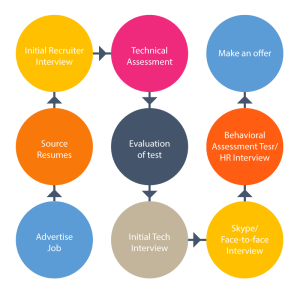 Looking to conduct online coding tests to hire developers for your organization? Try HackerEarth Assessments free for 14 days to start creating tests for your candidates right away. 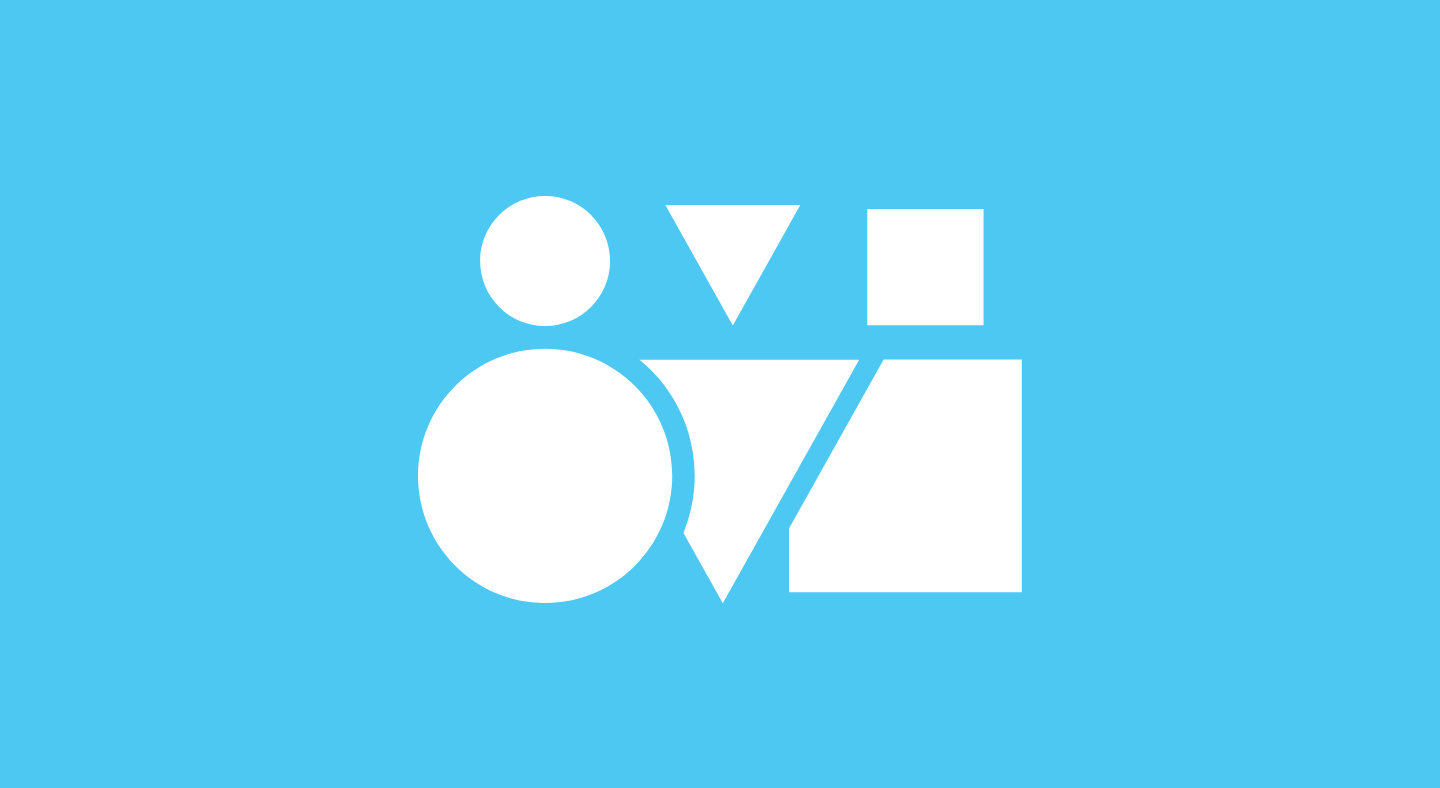 Embracing DE&I At The Workplace – #1 Back To The Basics 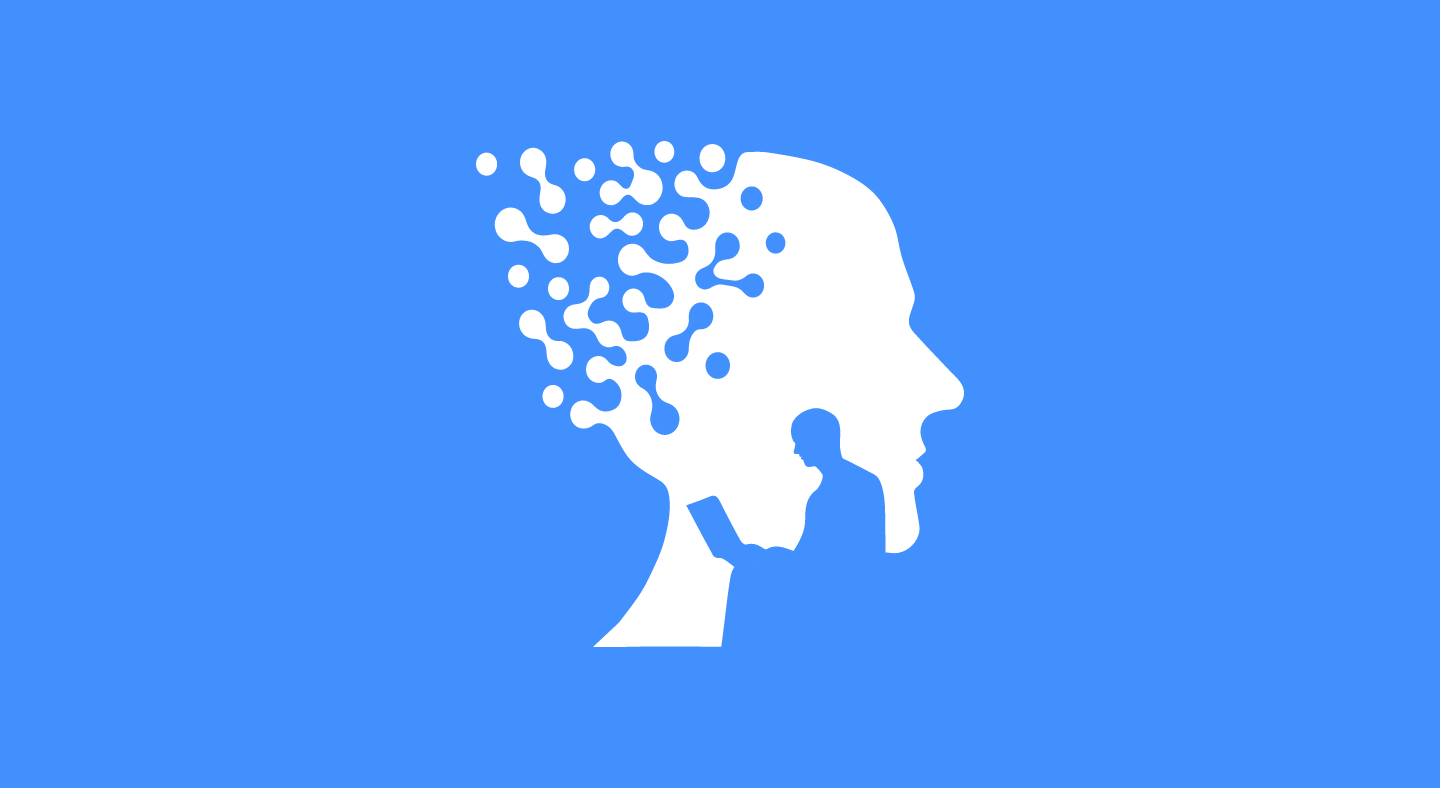 Code In Progress – The Life And Times Of Developers In 2021 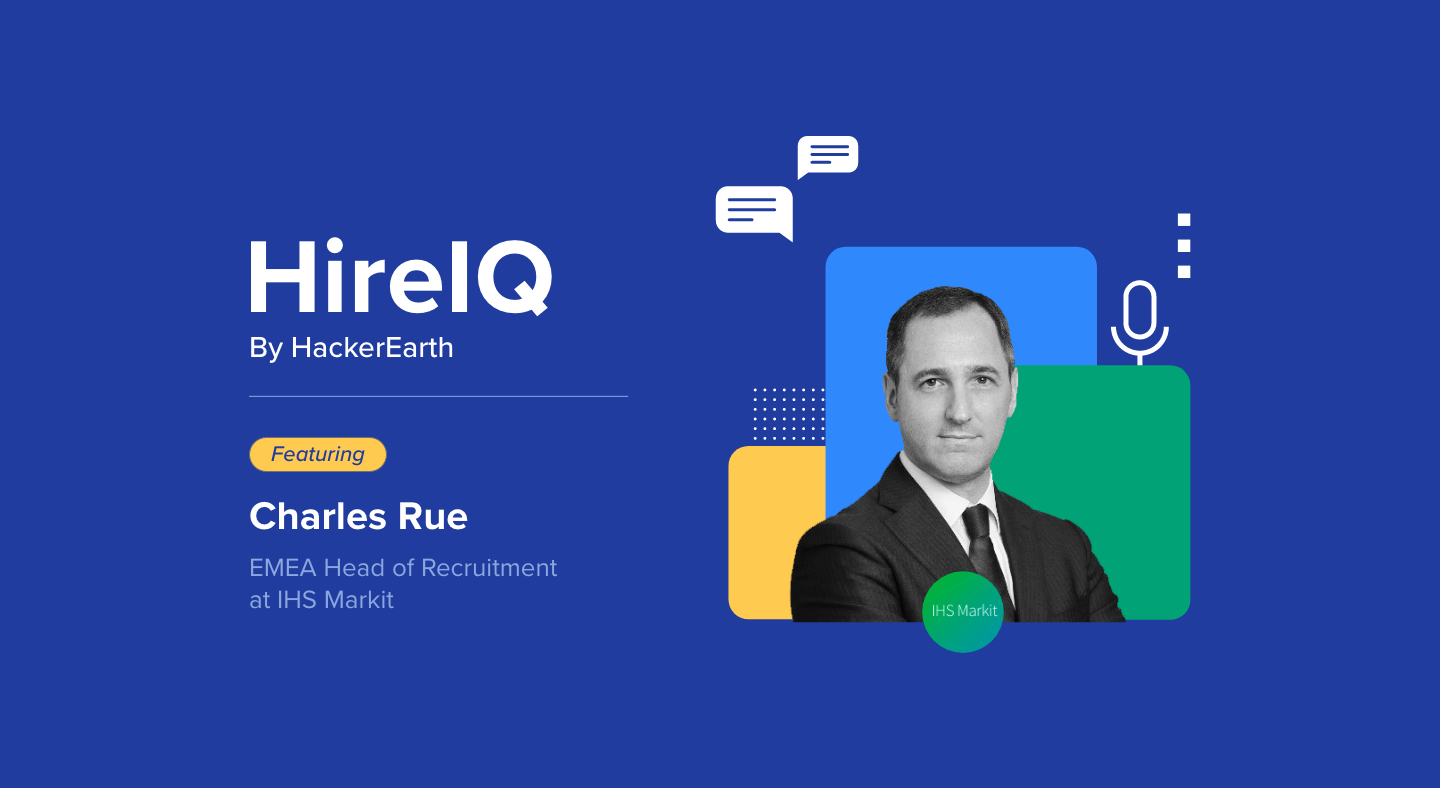