The Go-Getter’s guide to diversity hiring in tech Over 47% of millennials want to work at diverse companies but a lack of workforce diversity and unconscious bias are fast becoming a systemic problem in tech. Companies worldwide are looking to tackle the issue of diversity hiring in tech but very few have actually made strides in the right direction.

A diverse workforce can give you a competitive advantage and has also impacted productivity and profits in the past. This guide can help you run a more diverse and inclusive hiring process in tech which could reap huge benefits for your organization in the long run.

Why does diversity in tech still matter in 2020? Why does diversity hiring in tech still matter in 2020?

Diversity has always been a top priority for recruitment and talent acquisition. In fact, it’s been doing the rounds for quite some time but very few organizations have actually built a diversity hiring process that eliminates bias – both conscious and unconscious. Though companies have hiring initiatives and focus on diversity and inclusion within their teams, very few have a formal D&I program.

There could be 2 reasons for this –

Finding ways to fix these issues can help you run a better and more diverse hiring process. 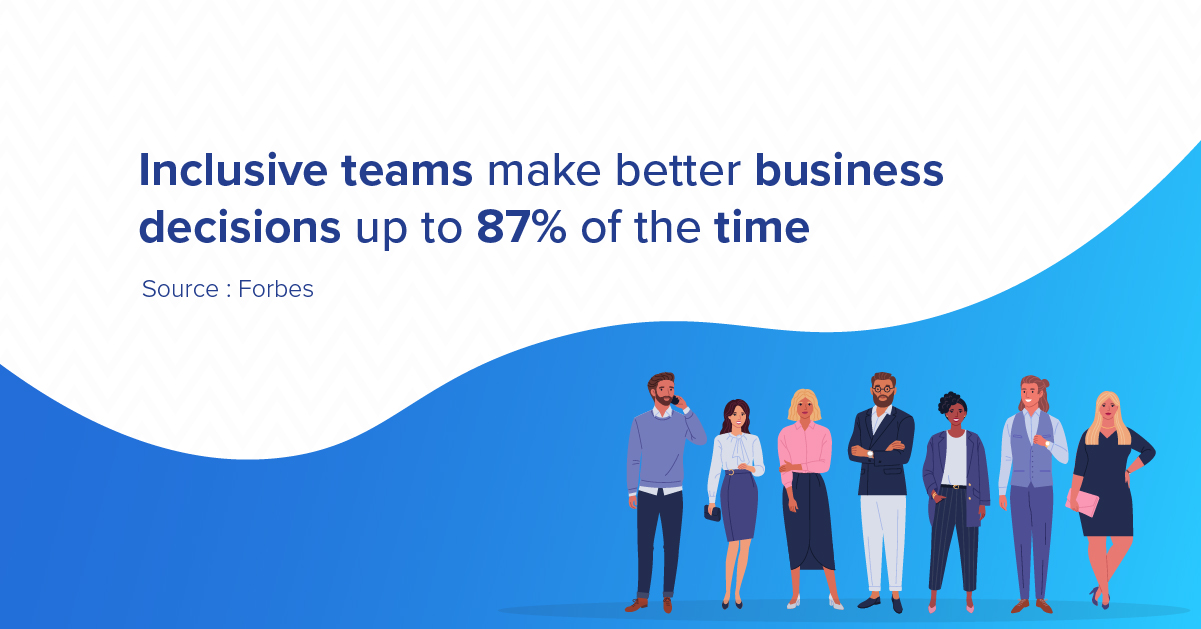 While eliminating bias altogether from the tech recruiting process could be a long shot, there are a few things we can do to ensure we reduce it. Here are a few ideas that can help: 1) Say “No” to racial stereotyping, legacy politics and pedigree

Many colleges in the US admit “legacies”, or students with a family connection to the university, at dramatically higher rates than other applicants. It could be a no-brainer to reach out to candidates from the top 10 schools but put that on hold. Why? – Because these schools are not very accessible to low-income students.

In order to be impartial in this process, keep your mind open to hiring diverse candidates both from ivy leagues as well as coding boot camps or state schools. While shortlisting candidates, focus on their work history and background and test their skills using a bias-free assessment platform

2) Aim for an inclusive digital transformation

Digital transformation is great for your organization but is it hurting your diversity hiring goals? Digital disruption is impacting the technology sector the most and organizations are struggling to keep up with the digital gender divide.

With no proper mentorship and upskilling opportunities available (especially for women), this gap is getting difficult to bridge. Instead, aim for an inclusive digital transformation by creating a community of female role models in tech and stimulate learning through mentorship and hands-on tech training workshops.

3) Do away with resumes

Also, resumes can never tell you if the candidate codes well or not which is another reason why you should probably do away with them. Rather, there are other ways that you can use to shortlist potential talent. Administering a personality test and testing their job competency using a skill-based developer assessment can be good alternatives.

Tech’s youth-driven culture and workforce could make some developers and engineers feel obsolete. The best way for developers to combat ageism is to never stop learning and when you’re hiring senior engineers, it’s always good to consider the whole story.

One way of doing this is to examine what the developer has done in the past two years that is tangible to a prospective employer rather than looking at their 20 plus years of experience. Also, evaluate them on values rather than on a culture-fit.

5) Hire for value fit instead of a culture fit

An assessment of culture fit should focus on how well the person’s values align with the organization’s, rather than how well their personal characteristics, such as gender, ethnicity, age, and sexual orientation, align with the current workforce.  Recruiters who interview based only on culture could form biased opinions and pick candidates who think or act like them. Instead, hire for values candidates who share the company’s vision and goal.

Being mindful of the vocabulary in your job description can make a big difference in tech. Avoiding gender-coded words like “rockstar” and “ninja” can help weed out an unconscious bias against women developers. Also, emphasizing your company’s commitment to diversity and inclusion in your job description can help create a more inclusive workforce.

Diversity is just the first step. Recruiters should foster a sense of belonging among employees by bringing differences together through inclusion. Allowing for freedom of expression, celebrating differences and understanding that diversity hiring is not just merely hiring women developers helps create a truly inclusive workplace for all. Here is a guide on driving inclusive hiring in tech. Here are some initiatives by companies we absolutely admire for being flag bearers of diversity hiring in tech:

Slack : Since 2015, the company has proactively sought out candidates from outside traditional developer pipelines such as Stanford and MIT. It has also focused on recruiting tech talent from all women’s coding camps such as Hackbright and programs that focus on training black and Latino programmers such as Code2040.

Intel: Intel has made the largest-ever commitment to invest in technology companies led by women, underrepresented minorities (African Americans, Hispanics, and Native Americans), startups led by entrepreneurs with disabilities, US-based entrepreneurs from the LGBTQ community, and US military veterans. Through September 2019, the Intel Capital Diversity Initiative has invested $381 million in companies led by diverse teams.

Buffer: Buffer uses its blog as a medium to explore issues in tech which affect underrepresented groups. The company also regularly modifies its job descriptions to include language and images that support inclusive hiring. They also sponsor awesome initiatives such as POCIT‘s Beer and Boardgames event and #wocintech‘s awesome photos

How to Calculate The ROI Of Your Tech Hiring 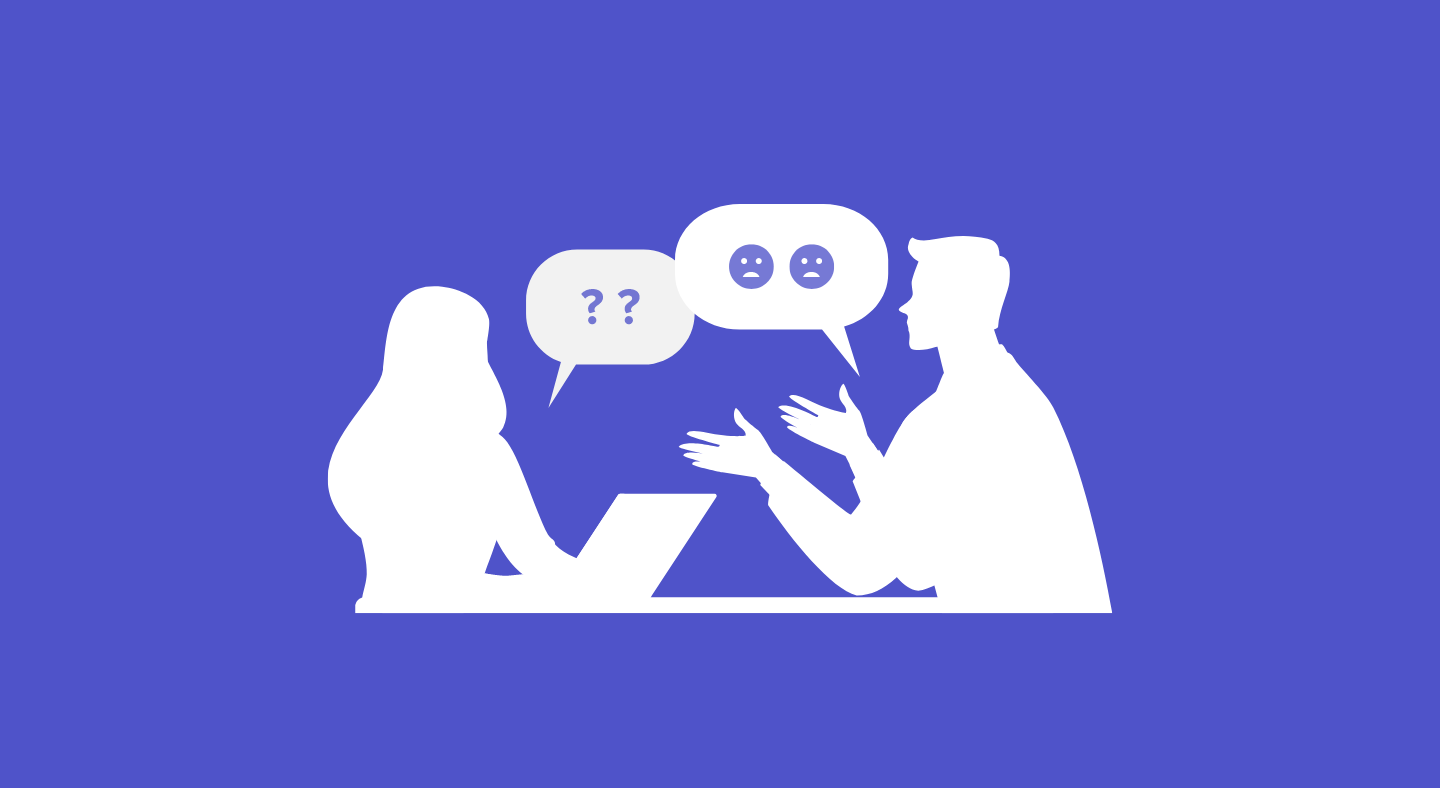 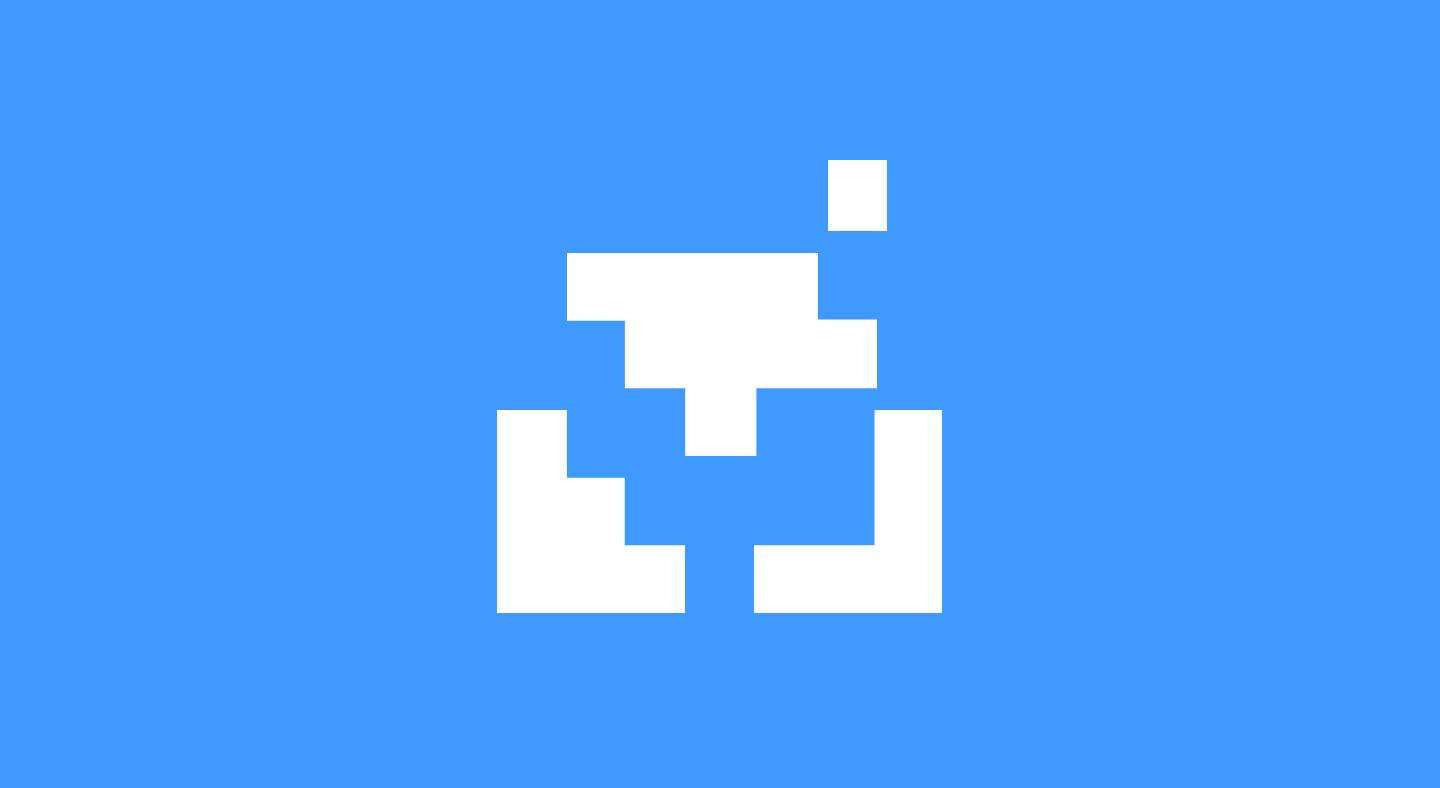