For developers
For businesses

Hire the best talent for your technology team

Conduct hackathons with a community of 4M+ developers

“Youth that came to develop their critical thinking and have a sneak peek into the future had a chance to build and learn from each other. I am really surprised with the results so far, and I promise to continue doing this at Centro Fox in the future.”

Centro Fox is a Mexican organization which works toward creating compassionate leaders for a better world. Founded by Vicente Fox, former president of Mexico, the center consciously works toward training quality leaders dedicated to serving their community in Mexico and Latin America. Centro Fox believes that technology will help create opportunities to build a better society and individuals can make the most of these opportunities if they are provided with the right experience and tools. The SINED program supports young adults by offering facilities necessary to support professional careers. It also runs programs for personal and business leadership, the School of Music for development of creative capacity, and the President for a Day program to form socially responsible leaders. 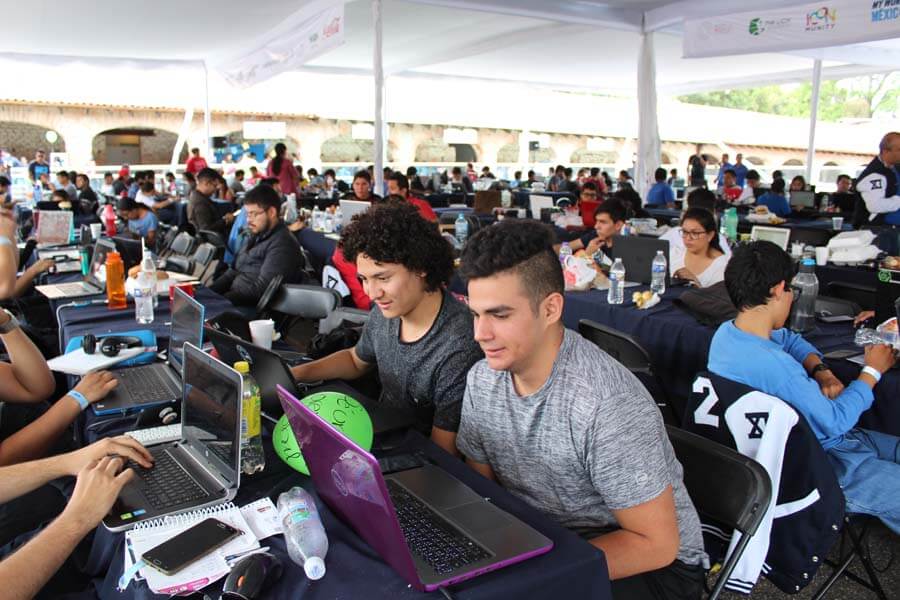 According to Uno, 63 percent of Mexico’s population aged 6 and above declared they are Internet users; in other words, 70 million people. These are favorable numbers for channeling and creating a smart city. However, there are a few real challenges to be addressed such as identifying the main problems in education, healthcare, income (and more), legislation, and citizen satisfaction. With the Talent hackathon, Centro Fox sought to solve problems related to smart cities and adopt new ways of living in the society.

With this hackathon, Centro Fox and HackerEarth were able to bring together participants from across Mexico to work on solutions for real-world problems.

A few of the challenges that were put forth were 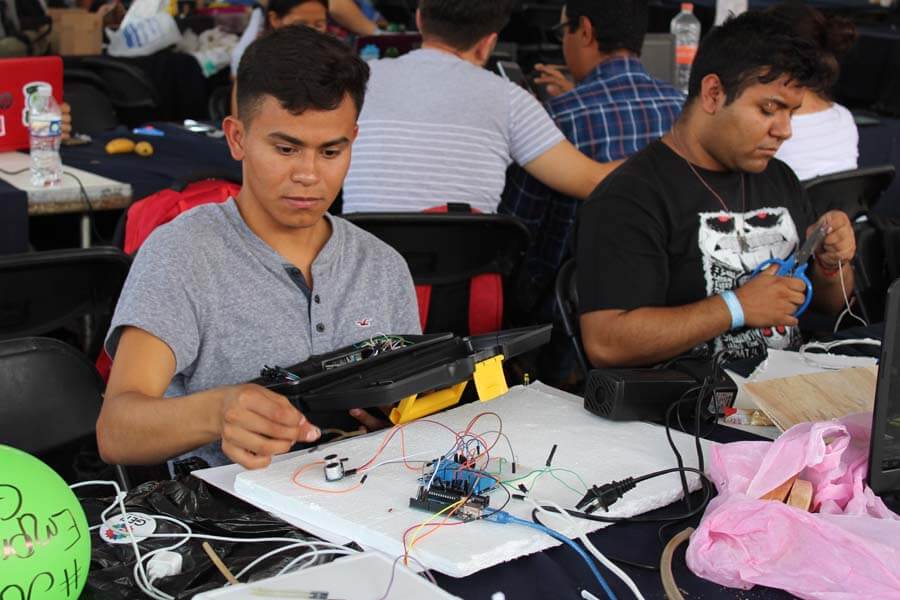 “HackerEarth’s Innovation Management software was very simple to use and I did not face any challenges while using it. I could customize my profile and evaluate many submissions. Many participants felt that the platform was easy to use and effective, and they did not come from an IT background. For judges and participants, it was amazing.” 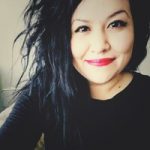 Nancy Salazar is the Regional Ambassador of the technovation challenge and the Co-founder of Iconmunity. She currently works as an IT Engineer at Forte Innovation Consulting.

Eric Pérez holds a degree in Foreign Trade with a Master’s in International Relations from the University of Bologna, Italy. In recent years, he has become an advisor on economic development and focuses on entrepreneurship and incubation and acceleration of startups.

Paulo César Ramírez Silva is the creator of www.emprendhec.com, a social network with e-Learning and strategy for identifying skills and competencies in entrepreneurship and technological innovation. He has also been ranked among the top 10 innovative and competitive entrepreneurs in Mexico by Microsoft and the US-Mexico Foundation in 2012. 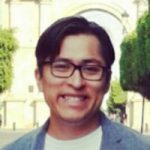 Gerardo Martinez works as the Ambassador of MY World Mexico in Guanajuato and works in the area of Open Innovation for PNUD México. He is also the founder of Colores del Rincón A.C. Guanajuato. 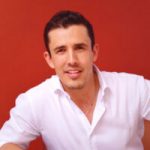 Juan Manuel Ramirez Gonzalez works as a Project Manager at Centro Fox. He holds an MSc. in Business Innovation from Tecnologico Monterrey.

Talent City hackathon was one of  the largest hackathons conducted in Mexico. The event saw close to 674 registrations. There were a total of 300 teams which took part in the event, resulting in over 65 solutions for building smart cities. BENTOXX – BENTOXX is a service aimed at sectors such as the paper industry, textile industry, and farming. The solution implements a nanocomposite that removes and collects contaminating particles with Arduino-based electronics and microcontrollers which allow the monitoring of pH, turbidity, temperature, and ultrasound via sensors. The goal of the system is to build sustainable industrial processes and make the most efficient use of water to guarantee a better quality of life. TurriBot – TurriBot is an intelligent assistant that makes tourism plans based on your budget. It also collects other information such as travel data such as the location, number of days of travel, and hotels and restaurants that you would like to visit. It then recommends tourist places based on the inputs.

Bioplant – Bioplant is a technology which uses natural resources for air purification by eliminating CO2 in the environment. Bioplants manufacture and commercialize photobioreactors for the cultivation of microalgae which help recycle air and curb pollution. 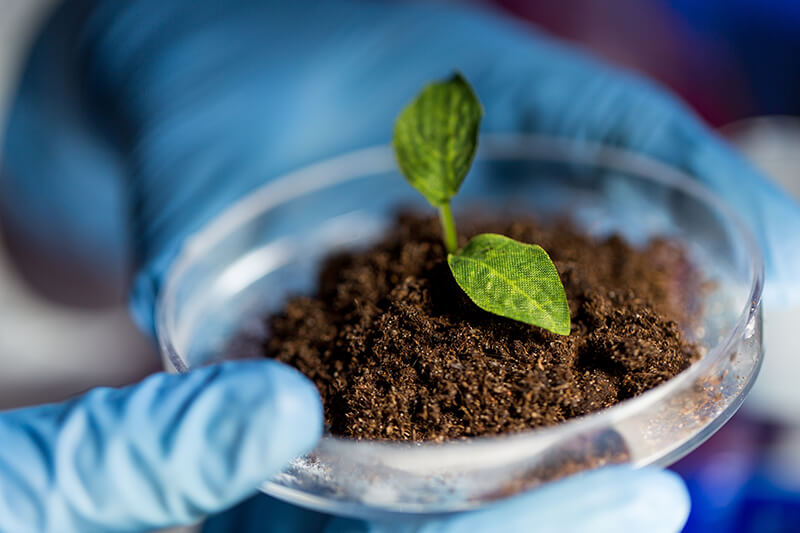 Crowdsourcing is a great way to tap into the potential of collective intelligence at the same time. The Talent City hackathon by Centro Fox brought together Mexico’s talent under one roof and the brainstorming session yielded impactful solutions for building smarter cities and solving real-world problems.

Innovate and build a better business