What is Redis and how to begin with it 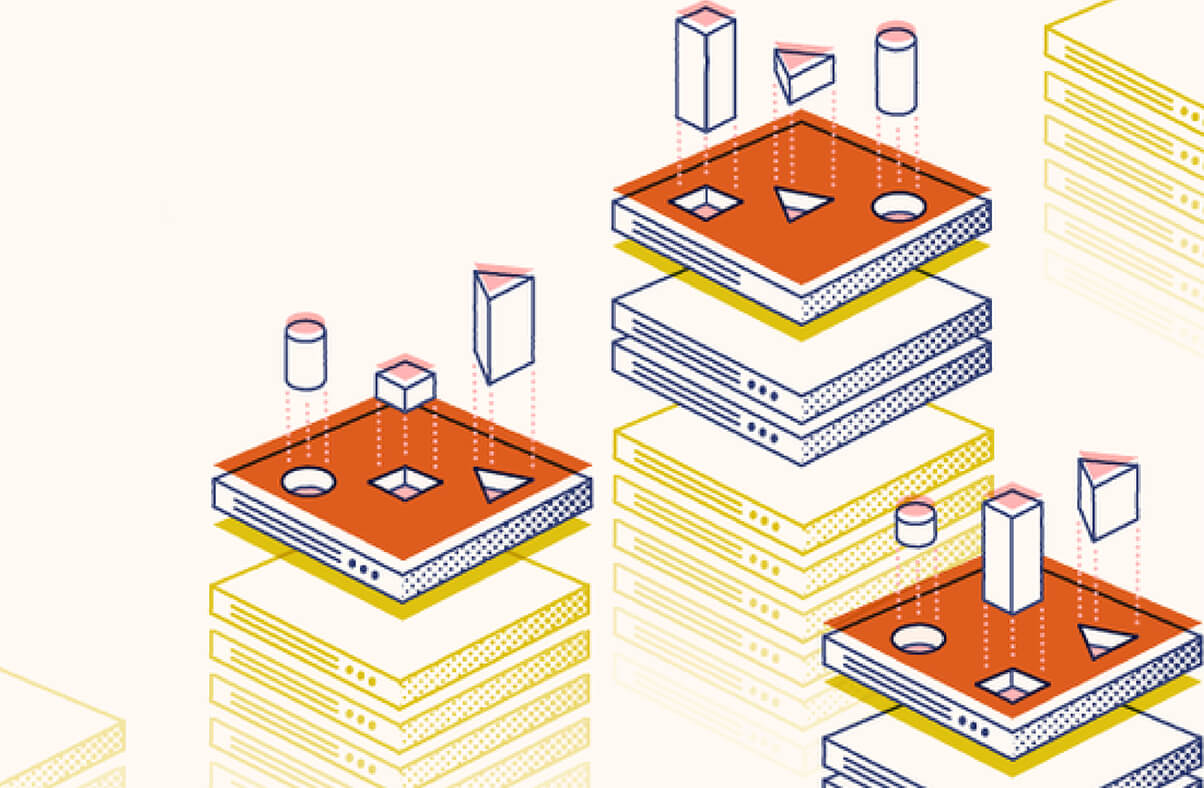 Over the last decade or so, there have been dozens of open source software applications that have revolutionized technology stacks across the world. From Linux to Mozilla, the developer community has given birth to tons of amazing concepts.

And one such software that has an exponentially growing user base is Redis — an open source data structure for fast in-memory data storage that is used by the likes of Uber, GitHub, Twitter, Snapchat, and 3000+ other tech giants.
But what is Redis and how exactly does it help a developer?
For the uninitiated, Redis is a data structure which runs in memory and could be communicated to the server.  So when you are looking for fast in-memory data storage system, you use Redis.
In an attempt to break down the significance of Redis, we’ve compiled an infographic that details everything that Redis is about for the developer community. Learn more about what Redis is, how to use it, and benefits of Redis.